A pit stop for those of you hurtling through life at a break neck speed. 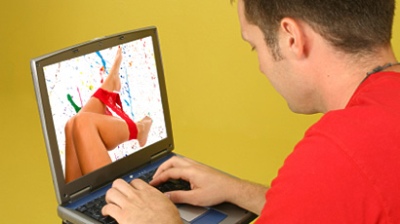 However, this damage isn’t permanent. The erectile dysfunction caused  by viewing smut can be reversed with complete abstinence in about five months’ time, before the Is the loss of ardour the only reason to say no to grooving it to girlie mags? The common misconception is that women enjoy making problem gets out of hand (no pun intended.) 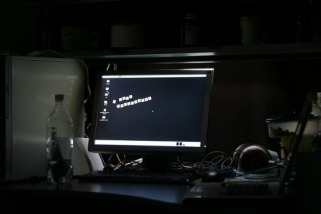 Fashionably Hooked: Sitcoms and Style »
« Don’t Hate Us Cause You Ain’t Us!

What We Write About